Today I read through the whole printed out copy of Shadowfate and caught about a hundred small things I need to edit. As soon as I get to edit my files I think it’s good enough to upload. 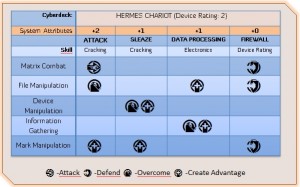 Add first, storium.com seemed to be great. Telling stories together, kind of diceless roleplaying. By now, all stories I’m in have slowed to a crawl. People lost interest, some “wait for others to make moves”, some Narrators putting only an absolute minimum of work in. I mean, COME ON! You signed up for this! You committed to tell a story, so TELL YOUR STORY. This is increasingly getting frustrating. 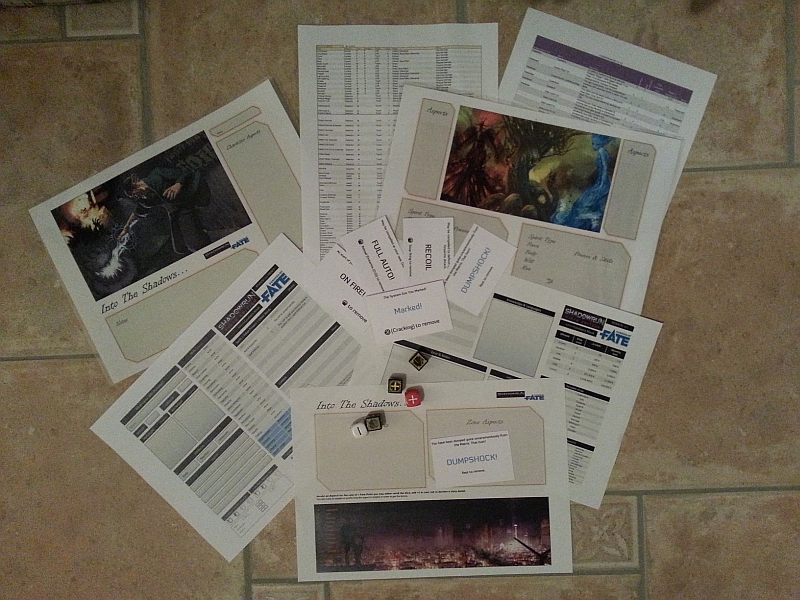 How shit can Liverpool be. It's so hard to watch. #LIVCHE